We are not assigning tattooing your knuckles, but if you were to create one, what would your message be?

It took a surprising amount of work to collect a sufficiently large dataset to train a neural network on knuckle tattoos. Reason being, a lot of knuckle tattoo lists show images rather than text, so I couldn't scrape. Here they are, though. Enjoy. pic.twitter.com/NK7RDhTtxs 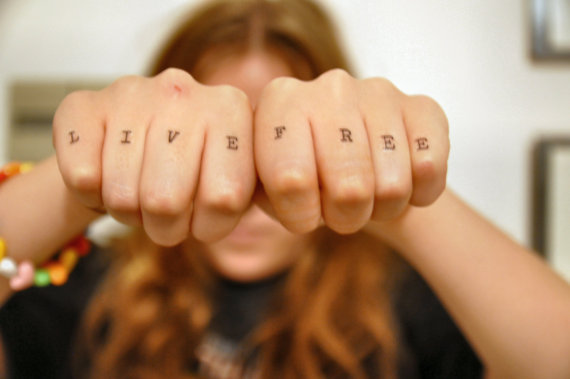 An ad for an etsy temporary knuckle tatoo

You can try this by doing a selfie on your own knuckles and adding the letters over top, or use this blank set of cartoon knuckles. 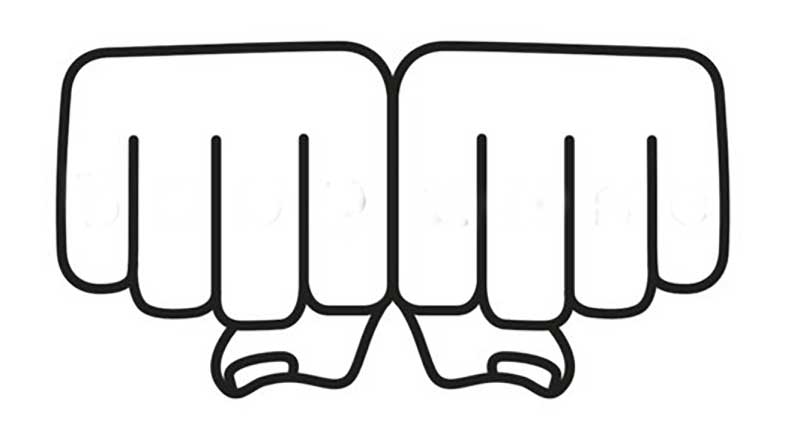 If you do not have image editing software, try adding the letters to your image with the web based pixlr image editor.

Look at our knuckles! 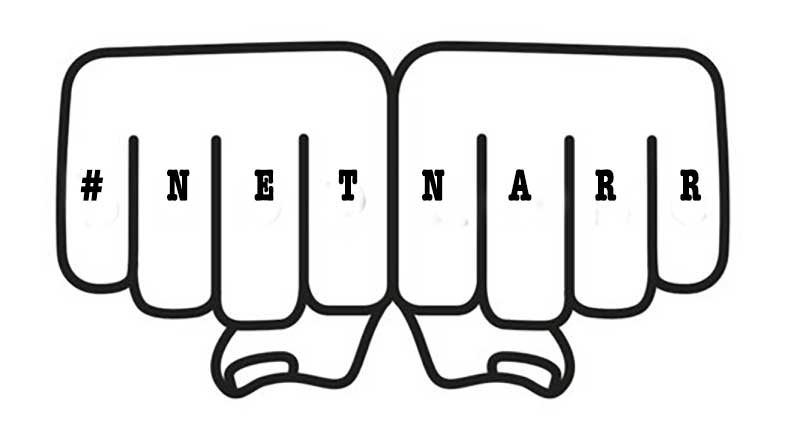