It’s a DDA of mixups, cross references, mixed up characters!

Based on the DS106 Triple Troll Quote assignment (itself based upon Know Your Meme):

Find an image of a well known figure, add to it a famous quote by someone related in some way to the figure in the image and then attribute the quote to a third, related figure.

It works best when there is a connection between all three. 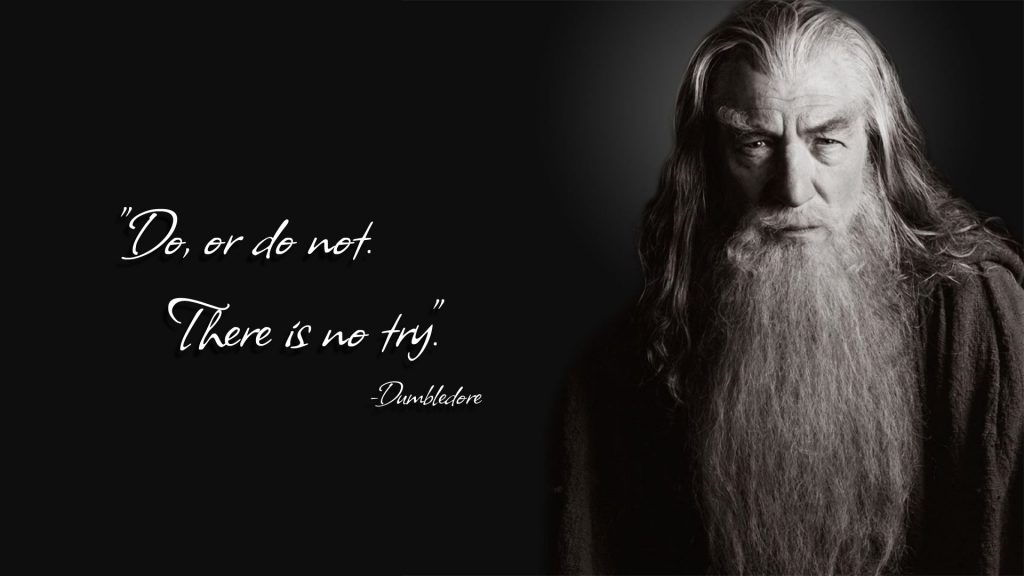 More examples? We got ’em

#ds106 #dailycreate #tdc1505 Given a quote from MLK and a pic that makes you say the quote as Sam Elliot. Perfect! pic.twitter.com/Z5l11bVbYO